Hello and welcome to another exciting episode of the Bus Ride Impression. As mentioned in my previous review, I chanced upon a kind sponsor who allowed me to review 2 new IEMs in the market, the Shozy/AAW Hibiki Mk.2 and Tin Audio T2, of which I am currently having quite a blast listening to. You might have read through my take on the Hibiki Mk.2 and today I will go through the other review IEM sent to me, the Tin Audio T2.

Unlike the Hibiki Mk.2, I have no idea whatsoever as to how the Tin Audio T2 would sound like; I know a Tin Audio T1 model came out earlier but I totally had no chance to try it out and find for myself how this brand tunes its IEM. I, in fact, have no idea who has one here in the country.

Thankfully, I got the chance on this IEM. I initially was elated with the Hibiki Mk.2, and having no clue as to how Tin Audio T2 sounds like, I kinda guess that it must sound like other typical budget China-Fi IEMs in the market. Shame on me, I should assume less and perhaps listen more as I think that a lot of brands in the market nowadays has made strides in terms of tuning; seems that a lot more options have started to come out without burning a hole in your pocket.

My initial impression upon seeing T2 was that it seems to be like a no-frills type of IEM; while I did admit that the build seems to be far more decent from how it was priced, it seems like Tin Audio decided to try and be efficient by focusing more on the build and hopefully sound rather than investing on a fanciful packaging.

So without further ado, let’s go ahead and see how the T2 is. 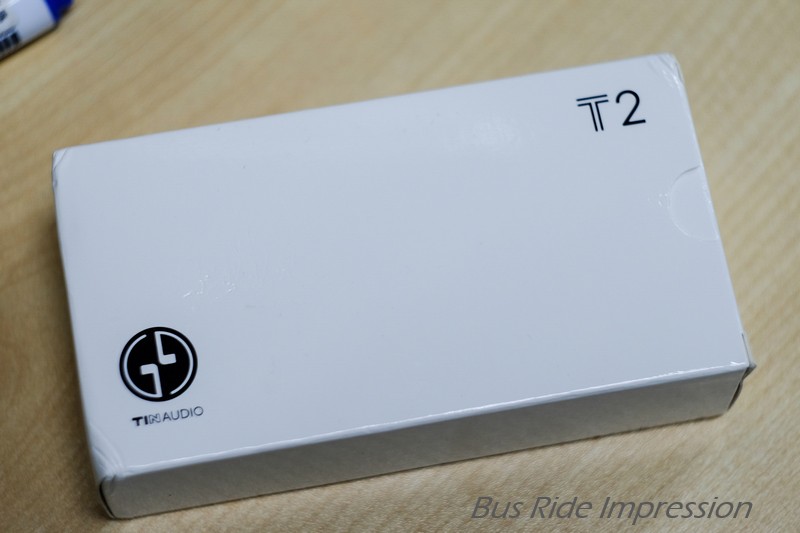 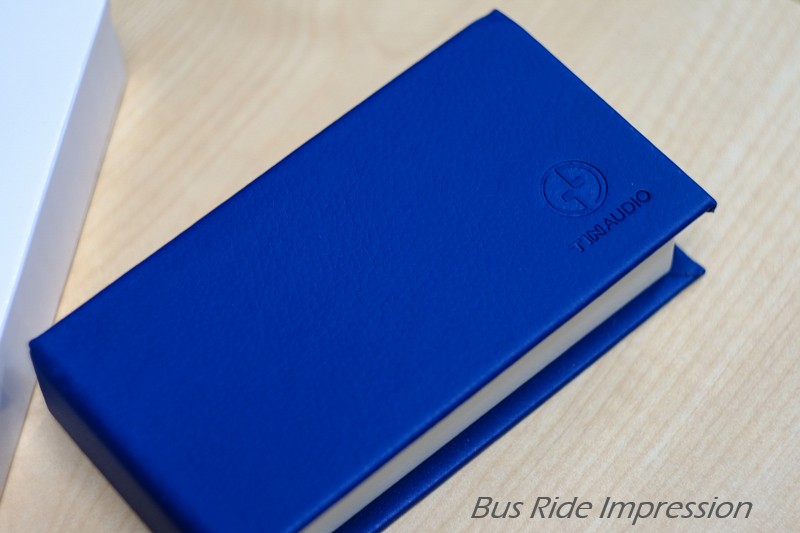 While I did say that Tin Audio did not invest in a fancy packaging with a flair, I liked how simple yet practical the packaging was for the T2. Similar to the Hibiki Mk.2, the packaging carries a nice box with magnetic flaps encased in a white sleeve with very little branding on it. I liked it as the box seems small enough that it can stand as your storage when the T2 is not in use, although still is a bit hefty for me to be compelled to get myself an IEM case to protect the T2 whenever I carry it around. The mold inside the box also allows a more secure safekeeping, which I think should be a must especially if you are having the gear shipped from abroad. 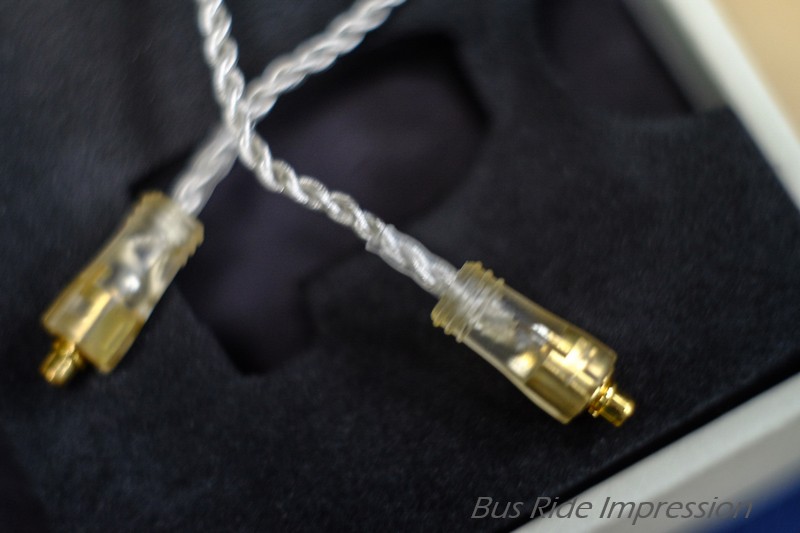 As for the IEM, it seems to start to be a standard for IEMs to carry a detachable cable; in the case of the T2, it sports an MMCX termination which feels quite snug enough, although I will have to see for myself for at least a couple of weeks if it won’t show any signs of the usual problems with MMCX termination. The included cable looks nice, SPC with decent terminators and a nice splitter to boot. 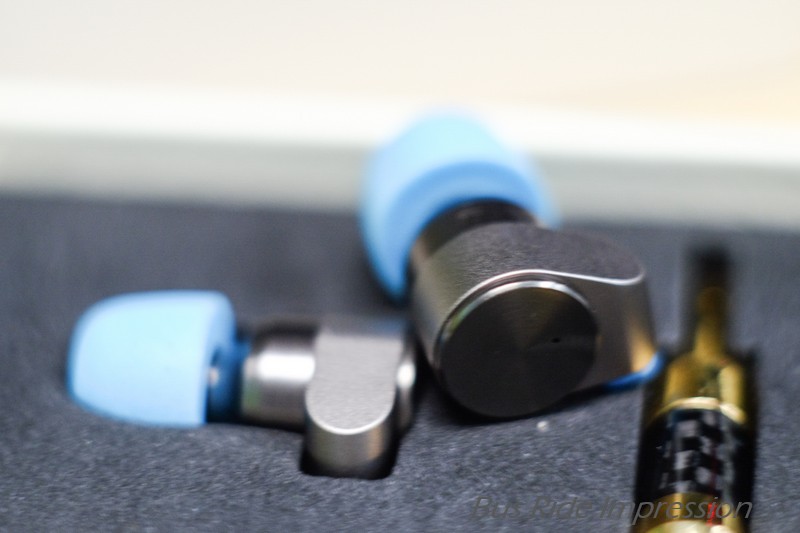 Perhaps what I liked the most in terms of design and build of the T2 are the earpieces. As you can see, the way it is designed allows the IEM to be worn over the ear or hanging down. One thing that I know is the fact that not all enthusiasts would want an over-ear design as they thought it is a bit uncomfortable. There’s a benefit wearing the cables over the ears as you can minimize, if not eliminate, any microphonics on the IEM, so its a matter of a toss as to how the user prefers it. Whatever floats the boat, right? 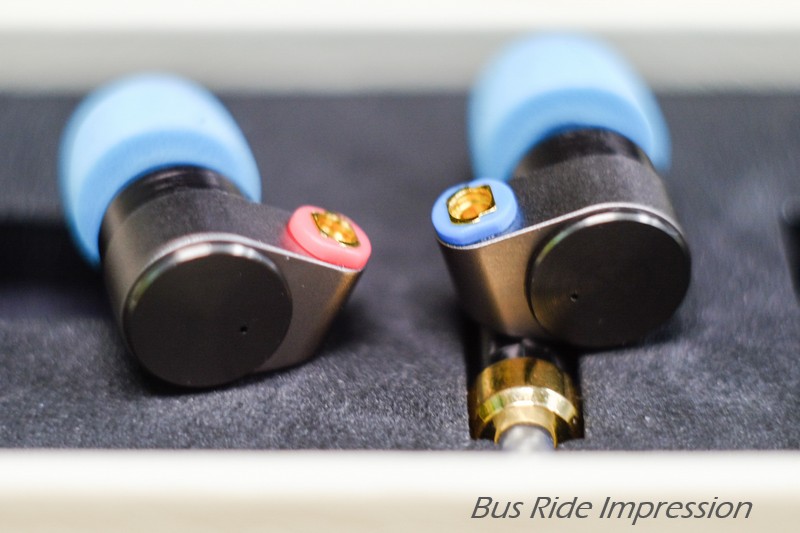 The earpieces also sport blue and red marking on the MMCX jacks, just to ensure easier identification when wearing it, which I think is pretty convenient. Other than that, I liked how Tin Audio decided to go for a solid, brushed style design on the earpieces as it felt really tough. 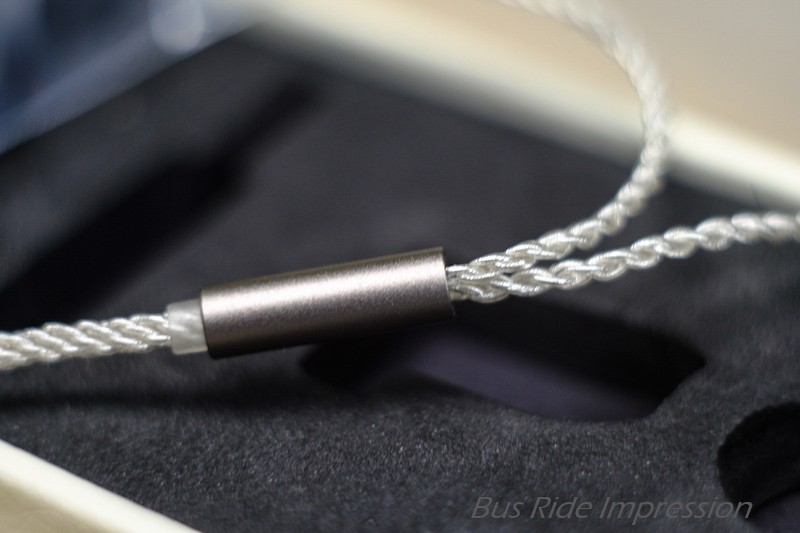 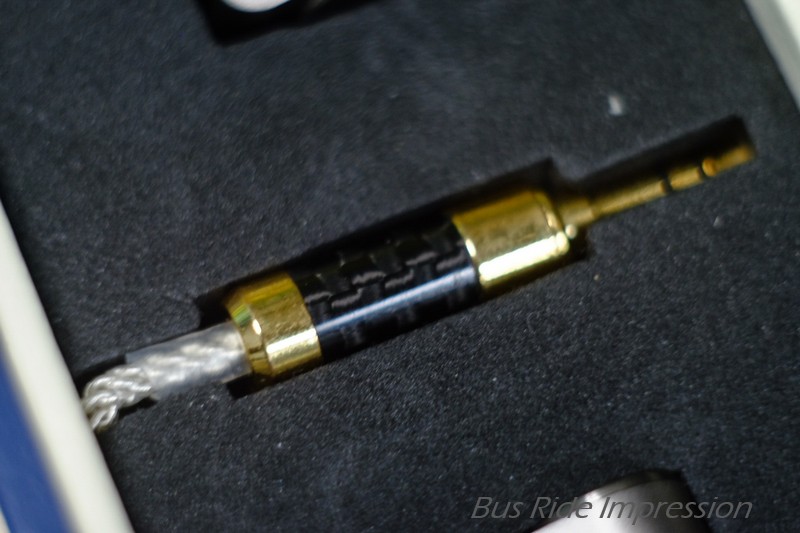 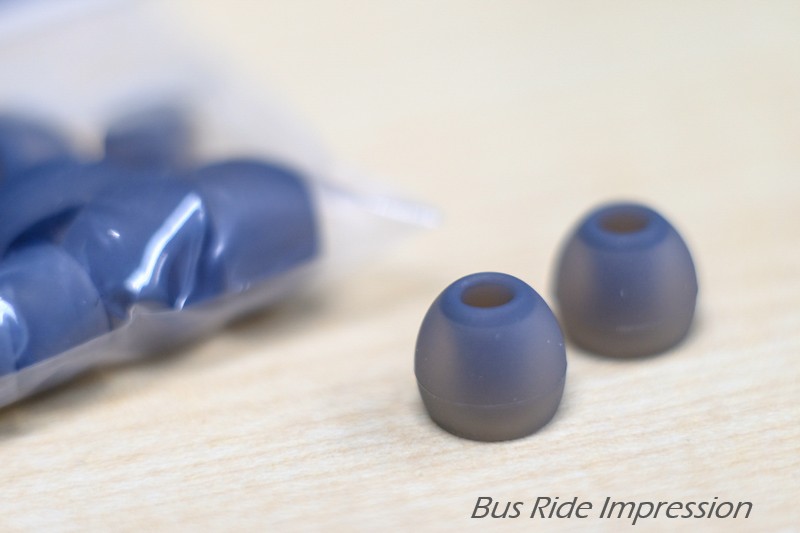 Design and build-wise, I think Tin Audio nailed it with the T2. For anyone who is looking for something that seems to be built to last but can’t splurge, the T2 is a very viable option.

Perhaps the best thing I can say about the T2 in terms of sound is bass. No, not that “bomb me with bass like I am in a nightclub” kind of bass, but a decently pronounced bass that has a great reach down to sub-bass. I don’t even consider the bass something that will qualify for die-hard Ibiza-type folks in terms of quantity, but I really liked how the quantity is compensated by the quality of each frequency. Of course, this ain’t an Empire Ears Zeus, but for the price, I won’t even be complaining if the sound quality is a bit less.

Imaging isn’t exactly it’s forte, but it isn’t exactly something you will hate due to that. I mean, if you are after an enjoyable experience, I think you won’t really nitpick on such detail. If you are talking about musicality, then the T2 should be a good buy.

Let’s try the T2 out with some of my tracks. I am using the Centrance HiFi-M8 paired with the Cayin N3 again but will try it with the Hifiman HM-901S as well a bit later. Will also try to play around with it by switching to another cable with a balanced termination just to see how it will respond.

School’s Out (Alice Cooper, A Fistful Of Alice)

Bass pretty sounds full here, while guitars are pretty crisp using the T2 with HiFi-M8 and N3. Extensions seem to be fairly decent for a budget IEM; you won’t really ask for the treble extensions to be too far-reaching but should be fair enough not to feel it rolling off. You really won’t expect as much layering here, but is good enough to easily discern the instruments.

Perhaps the recording for the live album focuses more on exploiting Bareilles’ vocal prowess, but I think the T2 gave fair justice on how the track sounded. Soundstage seems pretty decent for an in-ear monitor, keeping my expectations down to a minimum but is pleasantly surprised as to how much staging the T2 yielded. One thing I noticed is that the T2 scales better as you use power powerful sources in spite of it requiring a conservative power boost.

There’s a certain brilliance in the way the guitars sounded using this track with the T2, and I think it matches how I would like the track to sound like when doing a personal listen-in. Chris Martin’s voice is also quite forward compared to the conventional tonality of IEMs with the T2’s price point.

I tried the T2 with my HM-901S and it still does sound nice, although I think the bass was a tad tighter with this DAP compared to the initial source. Is it a bad thing? Not really. But it is something that would probably be dependent on one’s preference. One thing I would recommend doing though is to try the T2 with your source and see if the sound it will yield will suit you. One thing for sure, the T2 responds quite differently depending on your source in a more significant manner compared to other IEMs on this price point.

I switched cables, a hybrid copper/SPC one terminated with a TRRS plug to see how much benefit the T2 will get out of a balanced termination, and I would have wanted an SPC cable to have a more parallel comparison but given the availability of a balanced cable, I just went ahead just so I can share my observation. T2 seems to have improved on the lower frequencies, with the sub-bass farther reaching and mid-bass sounding tighter. A gripe on this cable though is that the trebles seem to have taken a back step. Wasn’t a bad thing, but took me a bit of a while to get myself accustomed to the sound as I have been listening to the T2 for about a couple of hours while doing this write-up. After half an hour, I realized that it wasn’t exactly a bad thing; overall I think the sound improved in terms of details and has improved in terms of imaging, albeit just a little amount.

Cables. I think the stock cable wasn’t so bad but based on my cable roll, I think the T2 will benefit significantly with an upgraded cable sound-wise. If you are tight with your budget, the cable will do fine, but if you can manage it, I strongly suggest a cable upgrade. The stress relief on the 3.5mm jack of the stock cable can also use a bit of improvement, as it looks like it may wear out easier as you move around.

The enclosed eartips are also not the best there is, particularly the foam ones. Of course, this is just a minor gripe, but as tips don’t cost a fortune, I would suggest getting a more decent one. I tried whirlwind tips on the T2 and it sounded great, much better than the stock ones.

For the past 2 years, I have seen how well budget IEMs adapted to the growing number of enthusiasts in the hobby. I have heard several IEMs 2 years ago priced similarly to the T2, but I will be blunt in saying that most of those might pale into comparison to the T2. Don’t get me wrong, the T2 isn’t a super IEM that will answer all the needs of a budgeted enthusiast, but at the very least it stands as a testament that IEM designers have indeed gone smarter, especially in the entry level market. But let’s see as it burns in further.

***I would like to thank Lillian for the Tin Audio T2 review unit. Should you wish to get one for yourself, you may check the links below: